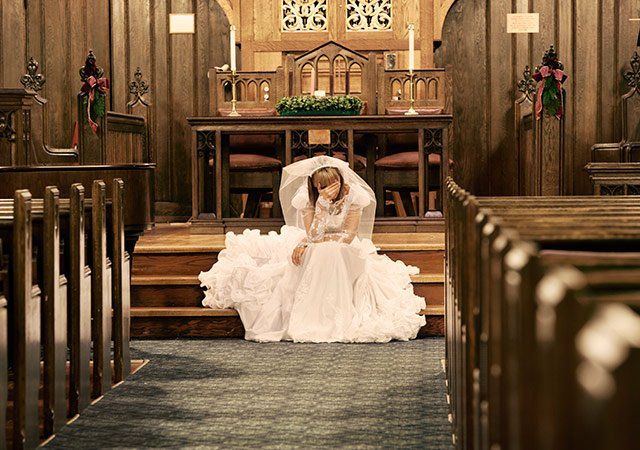 I’m not sure where this comes from, but in every story I write there’s always a pull to write a scene that already exists. The “cat stuck in a tree” scene, the “left at the alter” scene, the “heads knock together during a date” scene: we’ve seen these dynamics played out a million times over, and so we writers often lean on traditional tropes to entertain you. And in some sense, this is a good thing–if it’s worked before, there may be a good chance that it would work again and that nobody would notice.

But they do. And even if they don’t, you will.

I think the remedy for writing a “traditional” scene is to add at least one or two untraditional elements. In the “left at the alter” scene, maybe there’s a clown in the audience…in the meet-cute bumping heads together, perhaps they both have giant helmets on and don’t even notice at first. Adding in random elements like these sparks more interesting ideas–where did the clown come from?

There are ways of adding spice to what would typically be cliché, and if we do it enough we just might make something unique and worth watching.