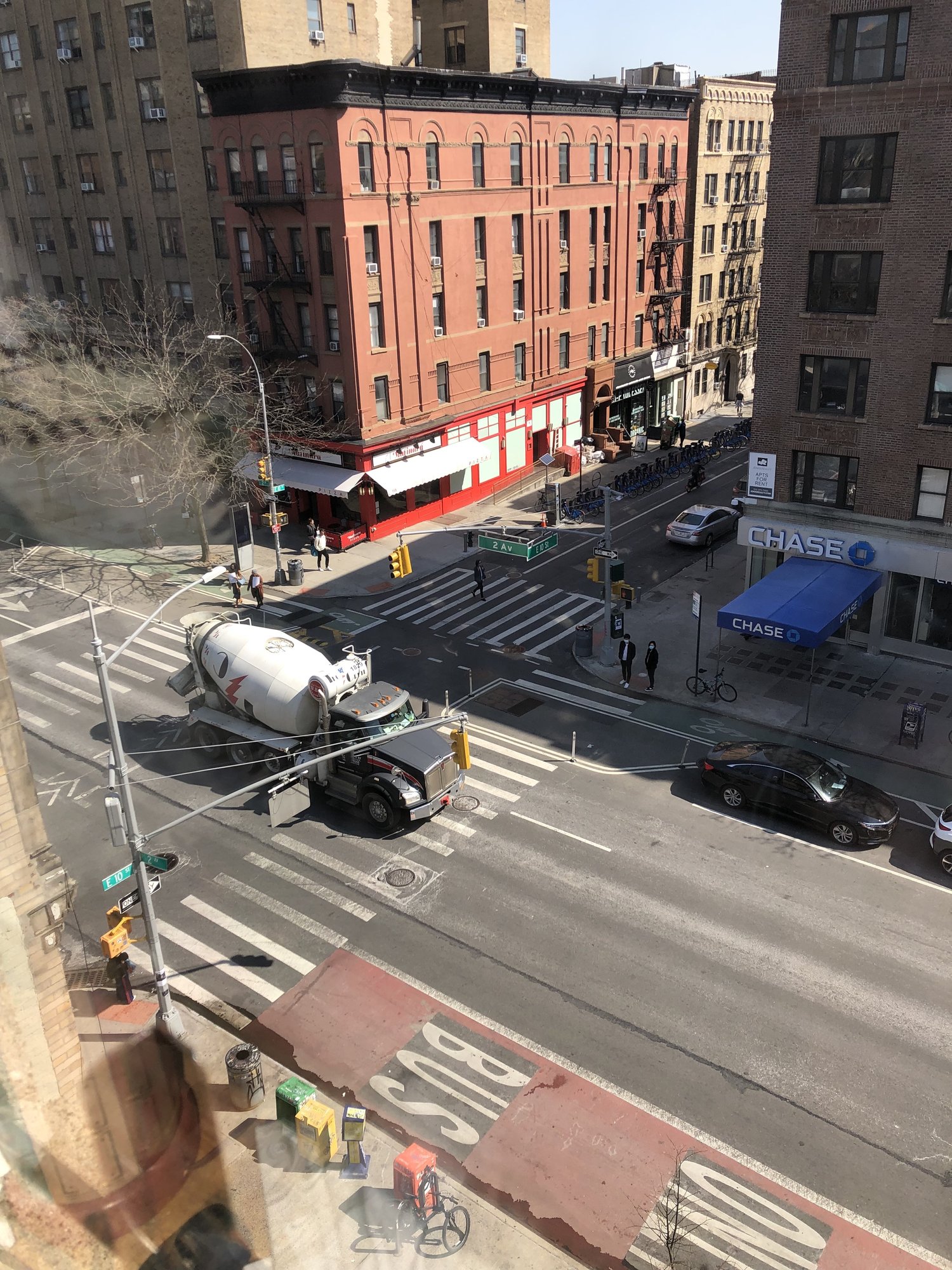 At 10:35 am, a jogger bumps into a man as she turns the corner of 10th on the south side. She apologizes profusely, they end up talking until 10:46, and she gives him her number.

From 10:38 a.m. to 10:49, Un Ange Passe–the morning rush has ended. The busy are toiling away in their offices. The coffee crowd is thinning. A man perched on a windowsill taking notes on all this activity realizes how creepy all this could look to an outsider if they didn’t really know his true intentions were to write about it and see if there were any narrative meaning–a larger story, if you will–in the full day of a street corner in Manhattan. That same man realizes that, actually, these intentions make it more, not less, creepy, and that all of this really is quite weird, blog or no blog.

But too late to turn back now.

At 12:22 a crowd appears from nowhere–trumpets and cheers and (hopefully) party snappers ring down 2nd in a torrent of sound into the heart of the Ukrainian Village. Blue and yellow everywhere. My neighbors across the way lean out of their windows, clapping. Soon the marchers fade from view, holding each other’s shoulders, cheering, and generally seeming to have a pretty good time.

By 2, the lunch crowd wanes. A man in a biker’s outfit (think polyester, not leather) performs the most miraculous five-grocery-bag-waddle across the street I have ever seen. At every sway, a quick inhale. At every stumble, a gasp. When he crossed those white lines, put the bags down on the side of the curb, and kneeled over in heavy breath, I knew that Herculean scramble would stick with me for a lifetime.

Dresses instead of skirts, black leather boots instead of running shoes, and the liquor store is really humming now.

The night began slowly, then all at once.

Couples, couples, everywhere! And my God, their Ubers! I thought the day was active! Families with matching t-shirts, firemen fresh from their shift, staggering friends leading one another into The Long Pour. Any tension in the gait or voice or conversation of these islanders that morning has dissipated and the city is truly alive and glorious.

Until now, 11 pm, when the sidewalk hum mellows into the background–with the errant honk, of course. One man stands in front of a Chase ATM with his eyes glued to his phone for a half-hour, then leaves abruptly, the night having got away from him. A dull, yet ceaseless, drone continues and will continue until early tomorrow when the bikers and lawyers and nurses and all these people, people, people will come out and do it all again. 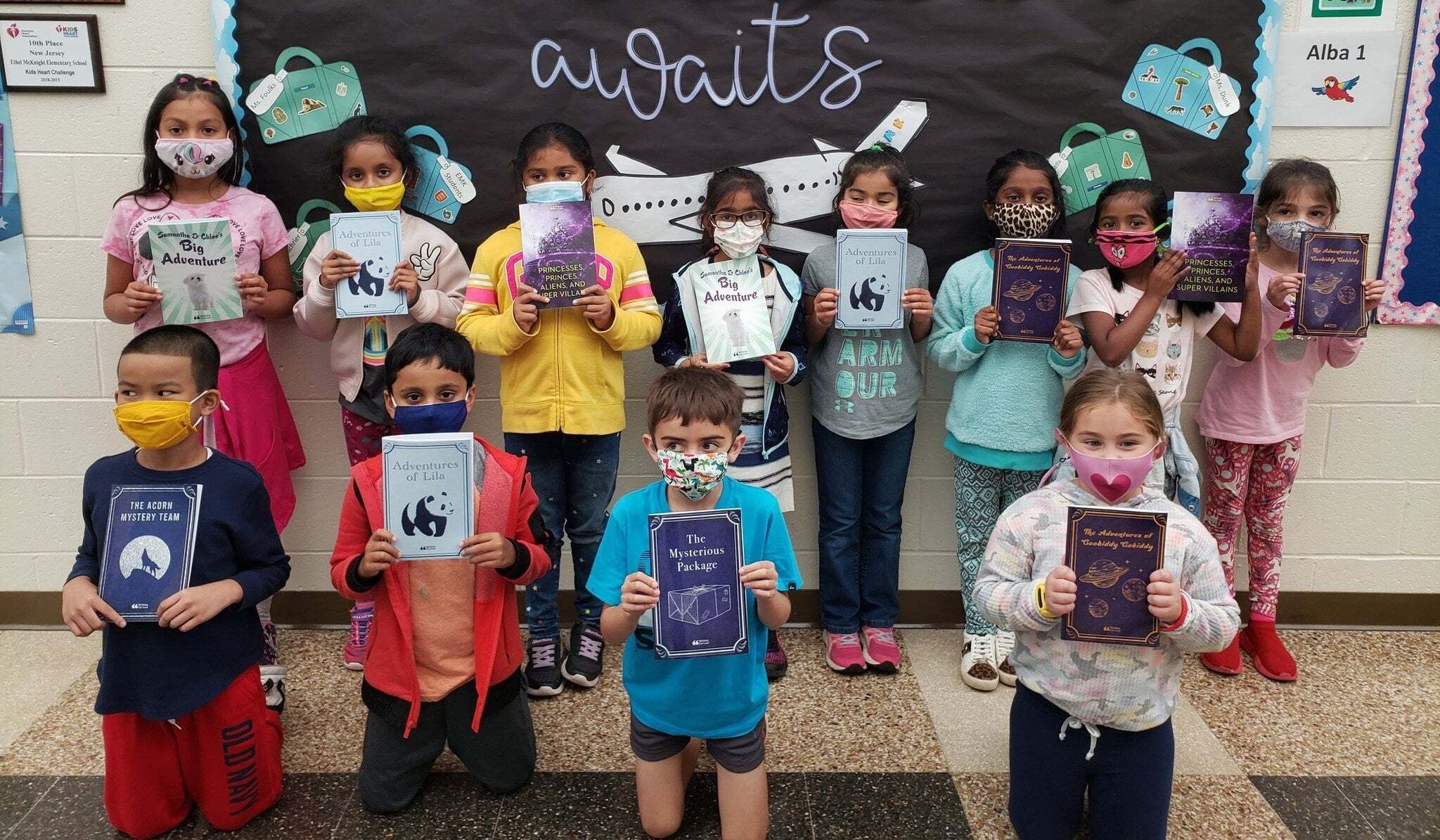